Finally, Tony Ferguson has signed the agreement for the bout of Nurmagomedov VS Ferguson as he will now meet with Khabib Nurmagomedov on 18th April for the UFC lightweight title. 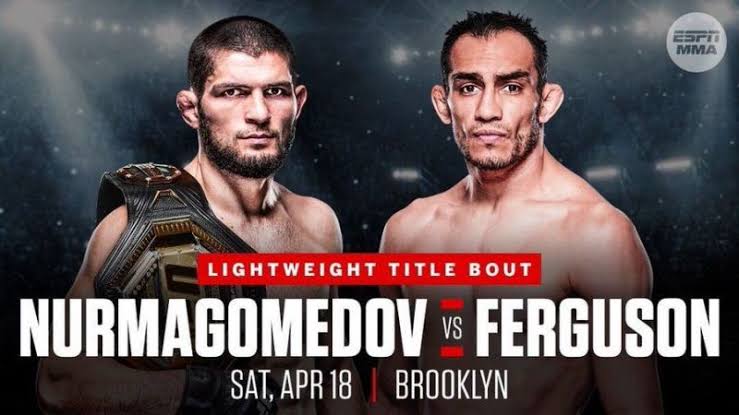 Nurmagomedov, who career record for MMA is 28-0 and YFC 12-0, has already signed his end of the bout deal earlier this week but it took a little bit longer for Tony Ferguson, whose career record is 25-3 MMA and 15-1 UFC, to sign his end of the deal and finalize it with the UFC.

Still, it has finally been made official and the fight for the 155-pound class is set to happen next year and will be one of the much-anticipated fights. 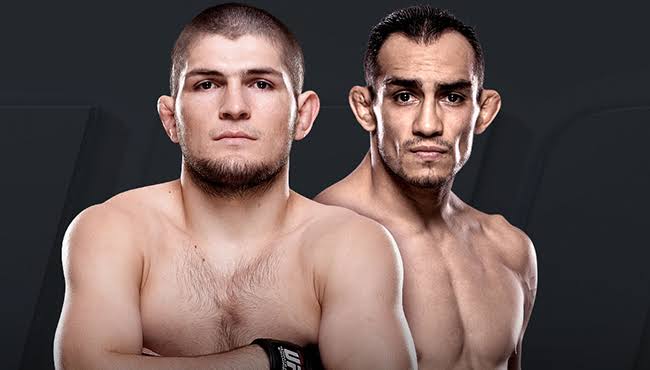 The sews for the Ferguson signing the deal was confirmed by sports media sources on Friday as a member of Ferguson’s management group named Ballengee Group made the initial report of the deal.

The 18th April pay-per-view event, which still does not have the UFC event number, is speculated to take place at the Barclays Center located in Brooklyn, New York.

This expected fight is going to be the 5th time that the pair is going to try and make this fight happen as the fight has been postponed for the last 4 times. In the past Ferguson and Nurmagomedov each pulled out of this Nurmagomedov VS Ferguson fight even after booking it in years 2015, 2016, 2017 and 2018.

Should both the fighters make the appearance for the Nurmagomedov VS Ferguson showdown, they will each be coming to the octagon with a winning streak of 12 fights each.

The UFC title fight for Khabib Nurmagomedov vs. Tony Ferguson finalized to happen on April 18
Dana White, UFC President says a deal has been made with retired boxer Floyd Mayweather Jr., and it might be ‘something fun’
To Top