Early on in the game, LA Lakers were able to gain a huge lead but only to see it shrink against the Phoenix Suns on their Wednesday night game.

However, the Lakers still pulled it off to get their 3rd straight win but came out wiser. 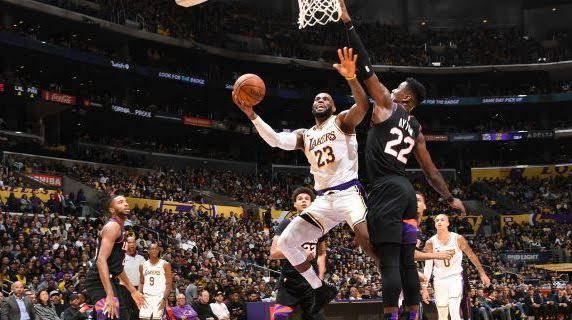 LeBron James scored his 8th triple-double of this NBA season while Antony Davis added in his 26 points with 11 rebounds as the leaders of Western Conference LA Lakers started the New Year with their 117-107 victory. 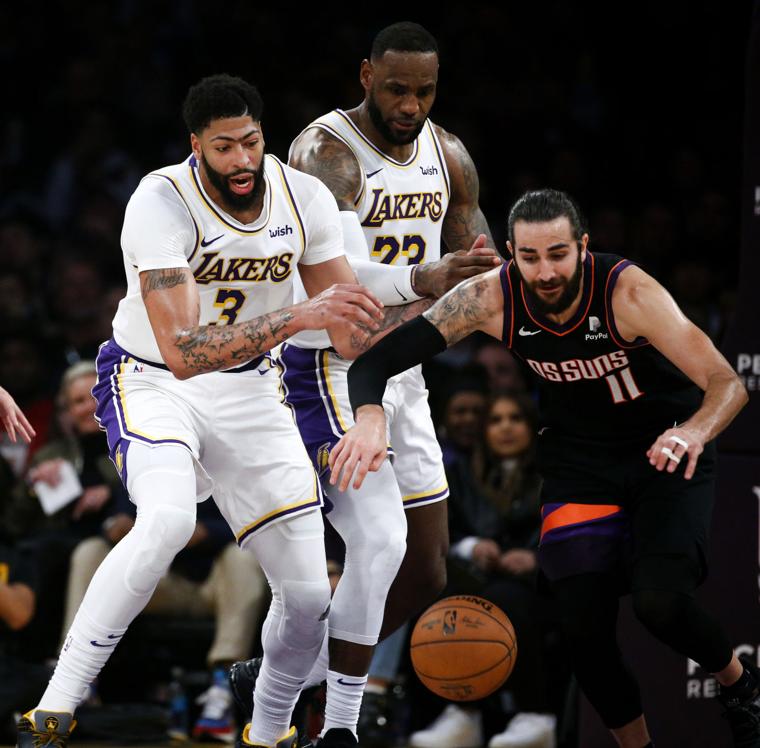 Davis said, “We cannot allow ourselves to fall into such traps. You need to learn how to handle success within NBA games.”

James finished for the LA Lakers with his 31 points coupled with his 13 rebounds and 12 assists in the game that mostly seemed to be dominated by Lakers in the first quarter. But the halftime, LeBron already had double-digit scores and assists. 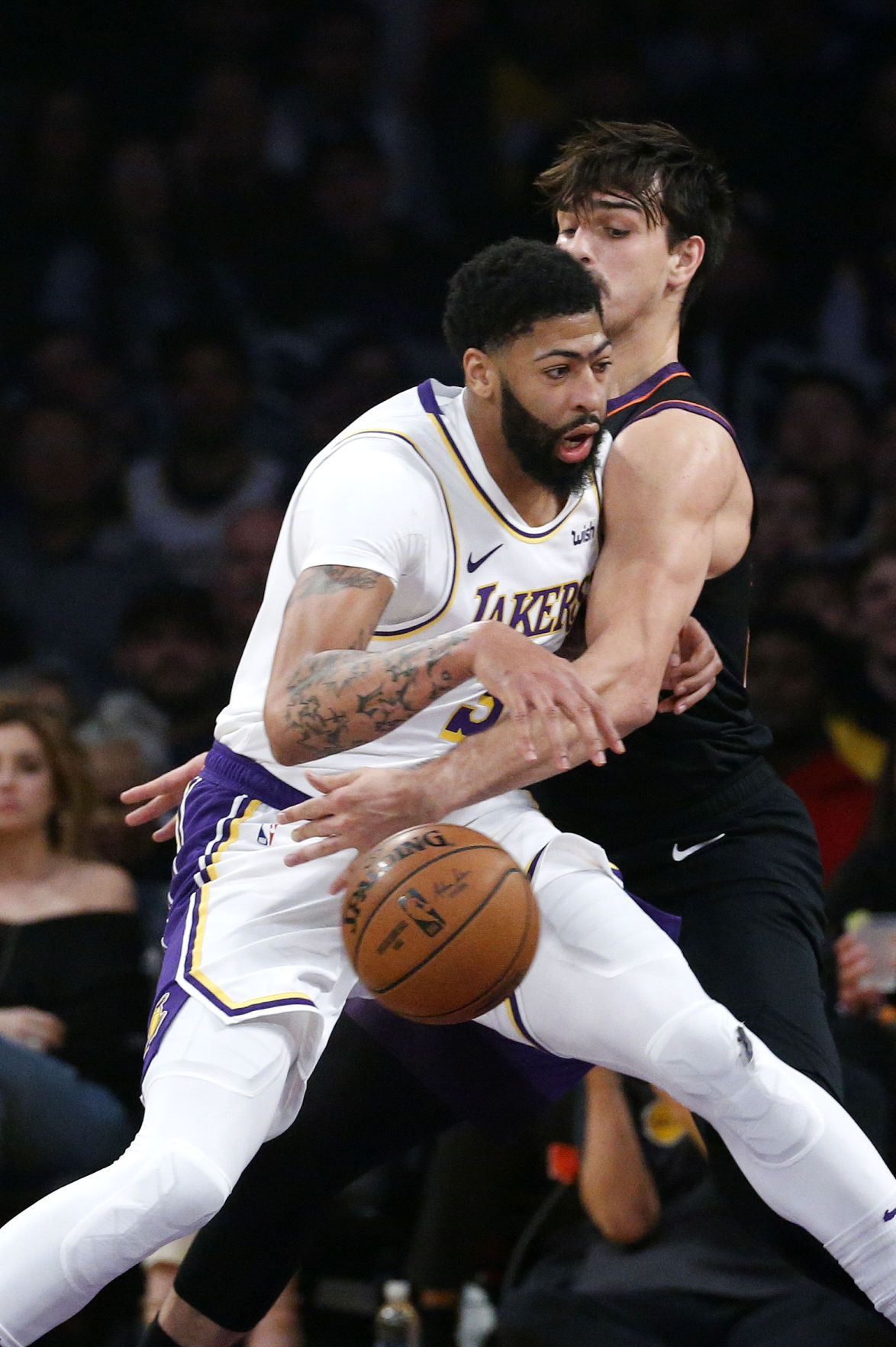 James said, “We wanted to have a good start and protect the home as well as we could.” 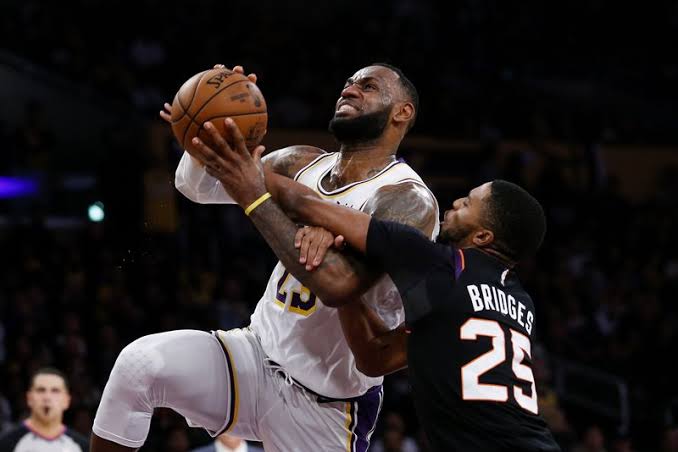 Suns who were mostly dominated in the first 3 quarters made a rally in the 4th to get within the range of 7 points by their 36 points earlier in the game.  This rally forced LA Lakers to take a step back and hold their ground to win the game by 10 points. 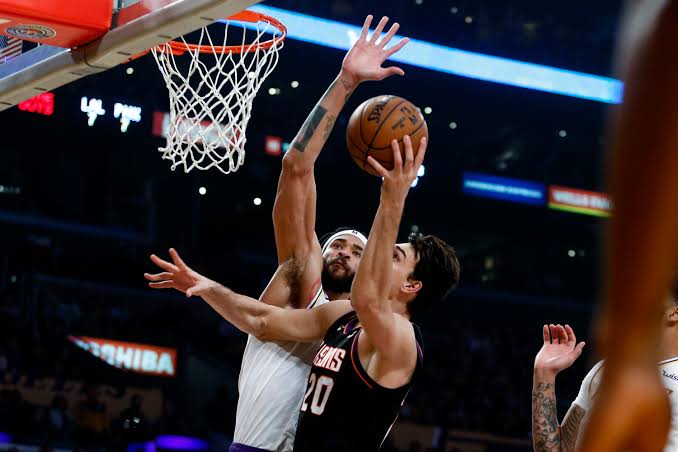 James said, “You need to be engaged always until the clock hits the 0.” Kyle Kuzma scored 19 points while Bradley scored his season-high of 18 points for the LA Lakers.

As form the Phoenix Suns’ side, the lead was taken by Devin Booker, who scored 32 points, while Kelly Oubre Jr. scored 26 points for the team. Prior to losing this game, Phoenix Suns were on a two-game winning streak and before that, they had an 8-game losing skid. 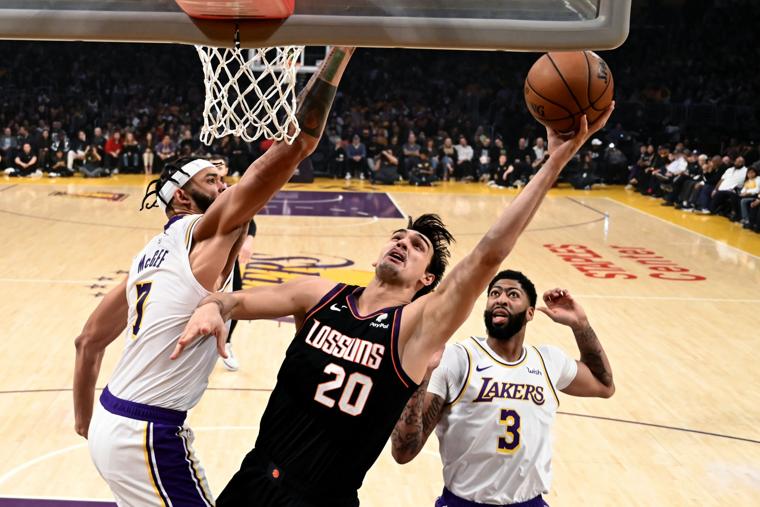