David Backes; the forward player of the Boston Bruins NHL team, took a skate to his face in a bad turn of events on the Tuesday night. He was cut in the face by the skate late in the first period. 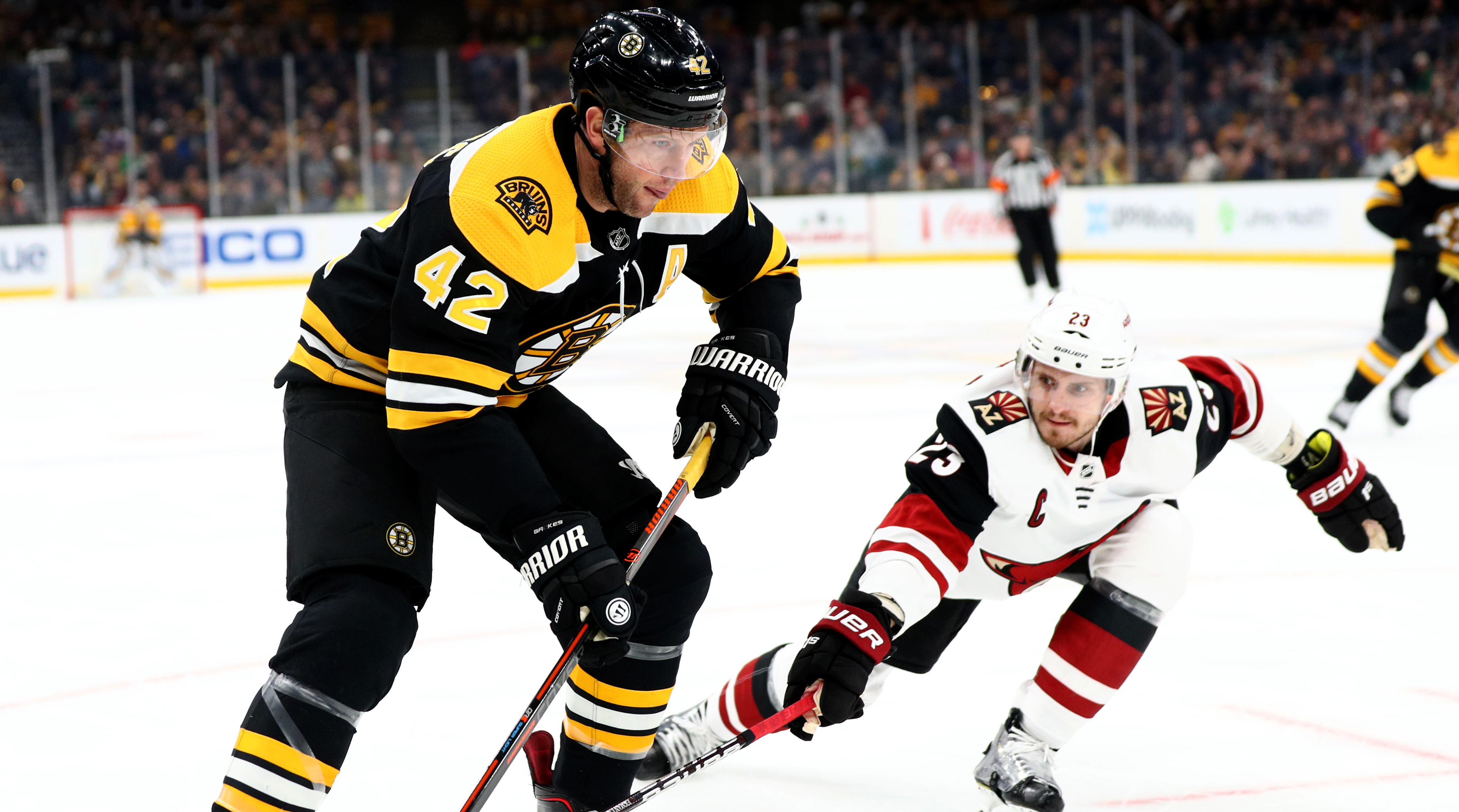 However, he proved to the crowd that the hockey players are tough men, as he made a return back in the game during the second period.

Backes was battling near the Coyotes net against Ekman with less than four minutes to the first period. However, the defenseman suddenly lost his balance and as he fell his skate came up and stuck Backes under his visor.

Backes fell down but immediately got back up and rushed to the dressing room with his face covered with hands to not let the blood spew down. 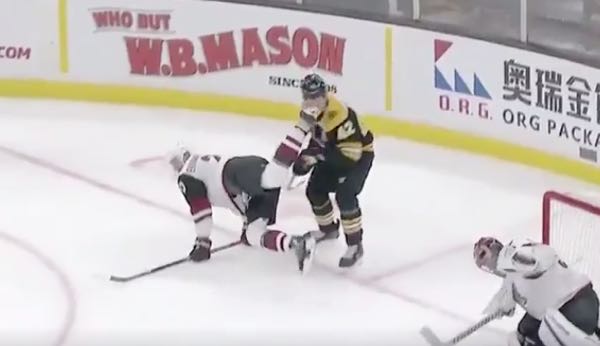 On-ice officials at first thought that Ekman high stuck Backes band sent him to the penalty box. However later they called off the call.

Backes returned with what seems to be a cut near his nose. Backes had a bad luck when it comes to getting struck with skates. Backes on March 17th in the Bruins game against Tampa Bay Lightning, he suffered a laceration over his right knee from the Lightning’s forward Yanni Gourde. 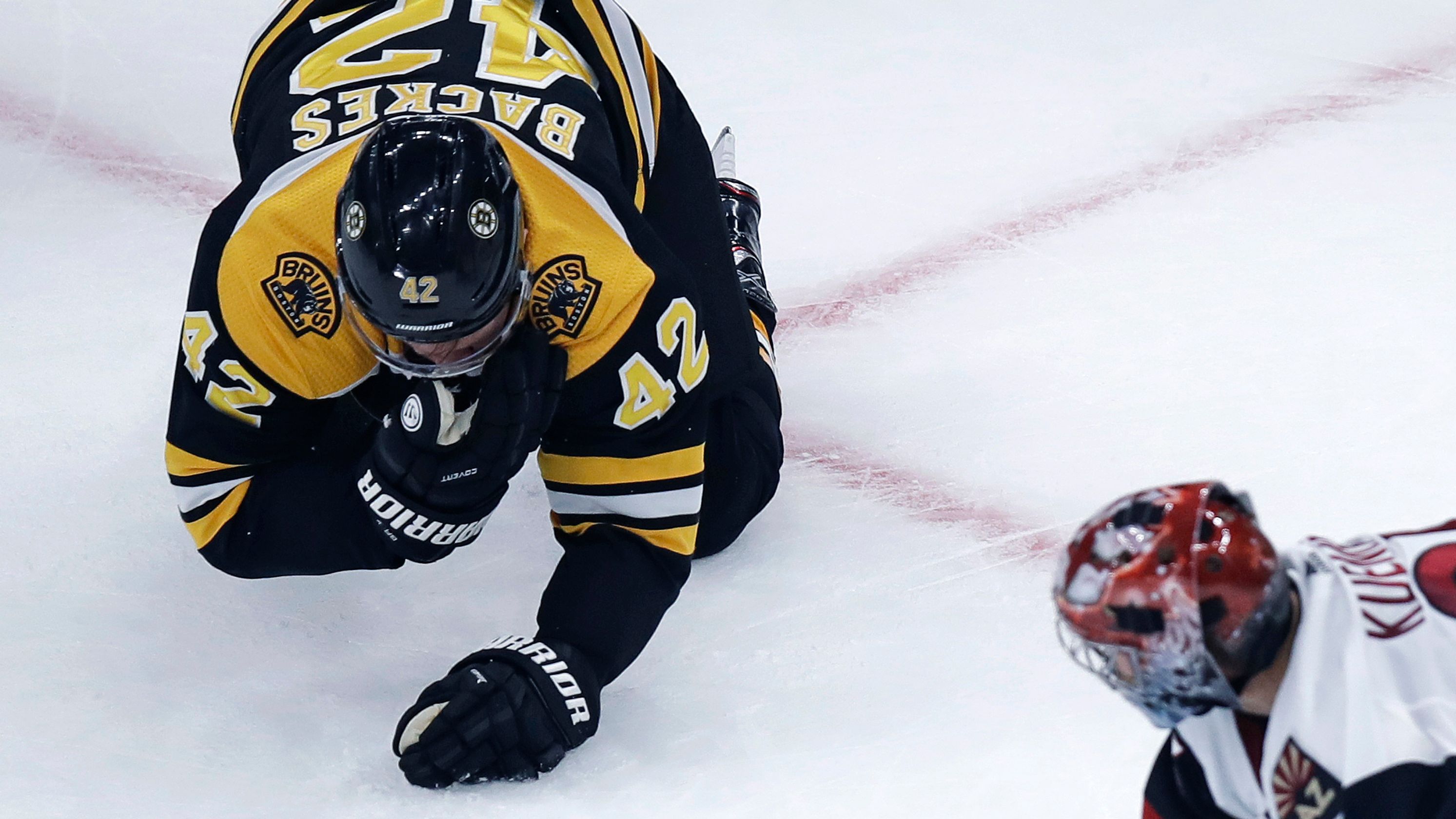 He also missed 12 games in the earlier season after part of his colon was removed and he was also suspended for three games.

The season he has already missed five games due to an upper-body injury as he took a hit.

UFC 231; Max Holloway wins over Brian Ortega by a TKO